IBHS turns research and insights into actions policyholders may take to reduce costs associated with weather-related losses. FORTIFIEDHome.org ,FORTIFIEDMultifamily.org and FORTIFIEDCommercial.org are policyholder-focused sites. We encourage you to provide the links to policyholders via email, social channels, etc.

FORTIFIED Standards go beyond typical building codes to deliver superior performance during severe weather (such as hurricanes, strong thunderstorms, and lower-level tornadoes). FORTIFIED is a nationally recognized building method based on more than 20 years of scientific research and real-world testing by IBHS.

Recent legislation enacted in Alabama (HB 283) requires “insurance companies writing homeowners insurance [to] offer a fortified bronze roof endorsement to upgrade a non-fortified home, which is otherwise eligible for a fortified standard, to a fortified standard identified in Section 27-31D-2, when the insured incurs damage covered by the policy requiring the roof to be replaced.” 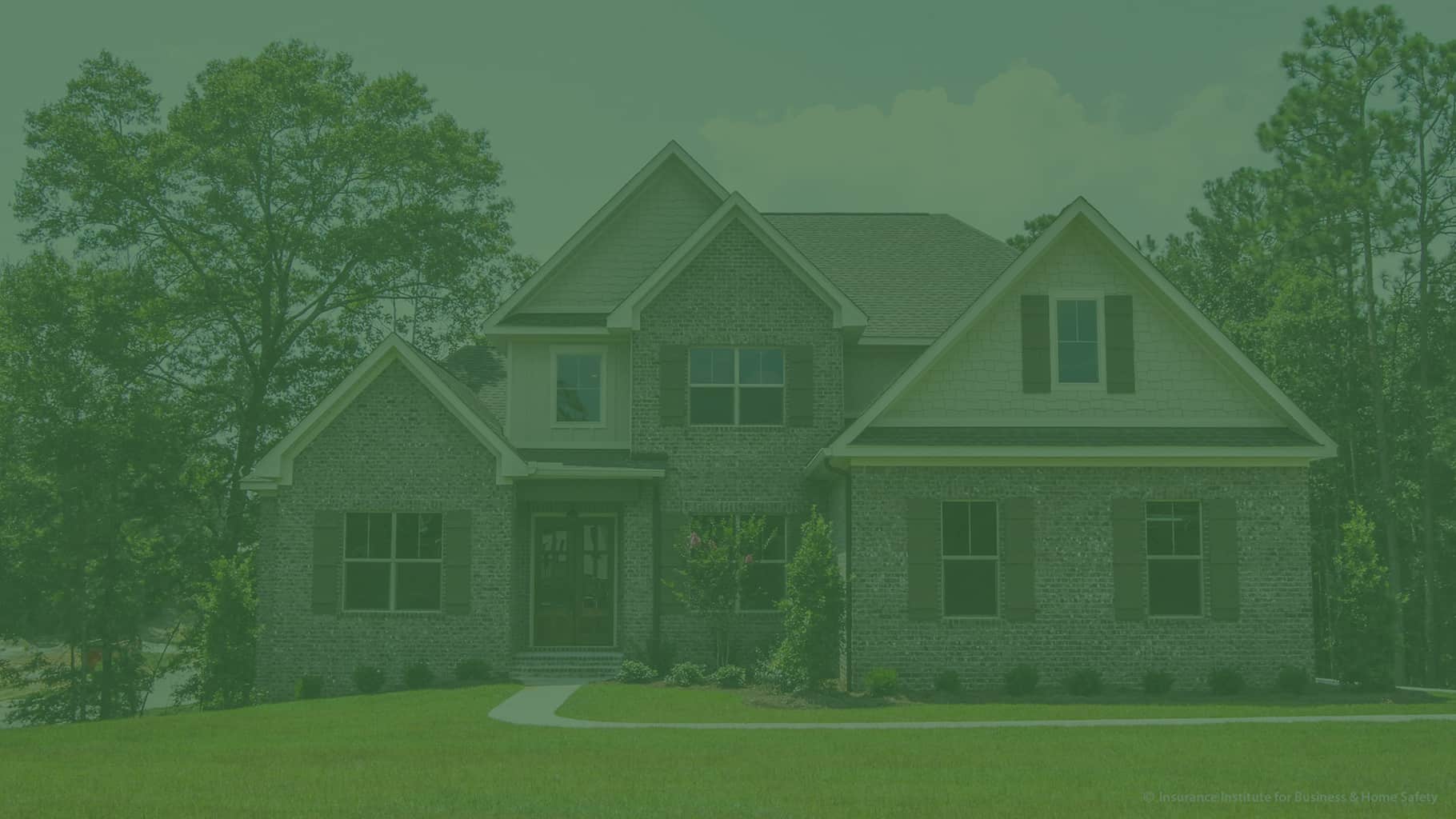 A comprehensive solution for the middle of the country where homeowners regularly face severe storms that produce powerful high winds, large hail, and dangerous tornadoes.

Based on the positive response from the roofing industry and other stakeholders to the Hail Shingle Performance Ratings, we realized how important it was to incorporate our understanding of impact resistant shingles into the proven benefits of our FORTIFIED Home‒High Wind standard. FORTIFIED Home‒High Wind & Hail is a powerful example of how we are translating our latest science into actionable guidance, this time for the weather-aware homeowners in the middle of the country.

To best position FORTIFIED‒High Wind & Hail to take root in our target market, we’re piloting an awareness campaign with a focused effort in Oklahoma. After just a few weeks, our quantitative market research techniques show that word is spreading. We’re talking to local and trade media and geotargeting homeowners on social media. Our partner on the ground, Disaster Resilience Network, is running PSAs in Oklahoma City and Tulsa (shown to the right) . We’re coordinating with FORTIFIED roofers, evaluators, and a number of trade associations to gain their support to amplify our messages. And, critically, we’re forging new, and strengthening existing, relationships with shingle manufacturers interested in marketing FORTIFIED‒High Wind & Hail to tout their qualifying products rated Excellent or Good in the IBHS Shingle Performance Ratings.

Webinars, slides, and videos are available for download by members of IBHS. Files will be available below for download once you are logged in. Login or register to gain access if your company is a member of IBHS.